1) Tell me a little bit about your Kensington debut book.

My debut book, UNLACED, told the story of Lucy Abbington-a country girl who is a bit of an amateur veterinarian, and Henry Ashton, the Marquess of Mandeville.Â  Some well-connected family friends of Lucy’s offer to sponsor her ‘coming out’ in London, so she reluctantly sets off, hoping only that a friend who is studying at the Veterinary College in London will be able to offer her some tutelage of some sort while she’s there.Â  Henry’s only goal is to marry well-and obviously, the unconventional Lucy is not considered a ‘good catch,’ LOL!

UNLACED was the first book in a loosely-connected series of four books (UNVEILED, UNDRESSED, and TO LOVE A SCOUNDREL).

UNLACED was my first manuscript, but it took quite a bit of rewriting/editing before it was anywhere near the ‘sellable’ stage!Â  When I wrote the first draft, I had no idea that such things as “goals and motivation” even existed, really.Â  But then I went to my first-ever RWA National Conference, attended some wonderful workshops, and had several ‘a-ha!’ moments.Â  It was only afterwards that my manuscript started really shaping up.Â  And then I did two brief sets of additional revisions for my agent before she sold it.

UNLACED is a Regency-set historical, and I’m a huge Jane Austen aficionado (and I have a graduate degree in history), so it was a perfect fit for me.

5) Do you have a current/upcoming release?

I have two current releases-the historical novella “Lover’s Dawn” in the Harlequin Spice anthology WINTER’S DESIRE, and a Harlequin NASCAR series book, FORCE OF NATURE (talk about opposite ends of the spectrum!).

My next Kensington/Zebra release is A MIDNIGHT CLEAR, coming October 2010, and my YA debut, HAVEN, comes out in hardcover Jan. 2011 from Simon Pulse.

After that, I’ve got a novella, “Rites of Passion,” in the Harlequin Spice anthology BELTANE FIRES (April 2011).

Right now I’m still excited about my YA sale to Simon & Schuster!Â  I love to read YA-actually, it’s mostly what I read these days-and I’ve been working on this book for several years now in my ‘spare time.’Â  It’s a paranormal, totally different from anything else I’ve ever written, and I had so much fun with it!Â  It’s probably the closest thing I’ve ever had to a ‘book of my heart’-a story that I was just dying to tell.Â  I’m thrilled that it found a home with Simon Pulse! 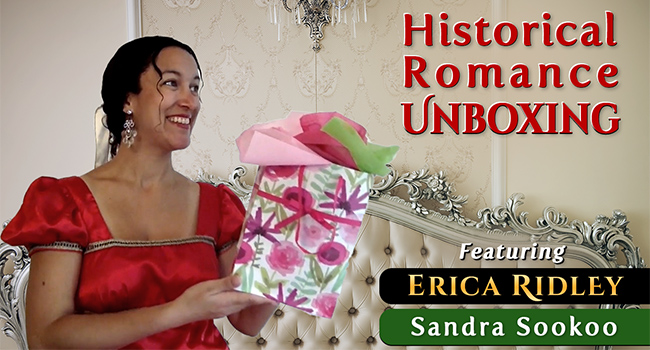 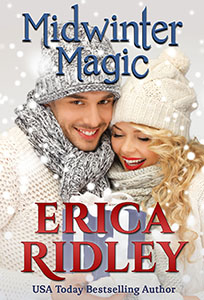 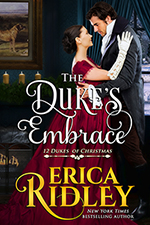