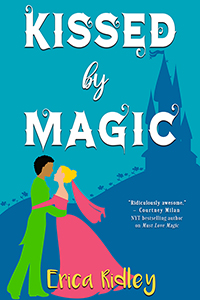 Adventurer Lance Desmond needs to produce a fortune before his arch-rival collects the bounty on his head. He risks an ancient curse to retrieve treasure hidden within icebound Castle Cavanaugh, only to become trapped inside. Not with the gold he so desperately needs, but with medieval Princess Marigold who’s been cooling her heels since… well, medieval times.

The lonely princess refuses to acknowledge the blossoming attraction between them. Not just because she deserves a better future than a penniless rogue. But because at midnight, he’ll vanish like all her other would-be heroes. And the evergreen in the parlor will have one more figurine hanging from its boughs… 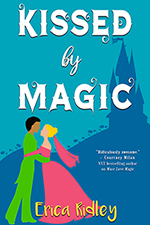 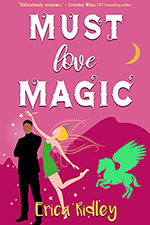 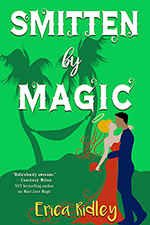